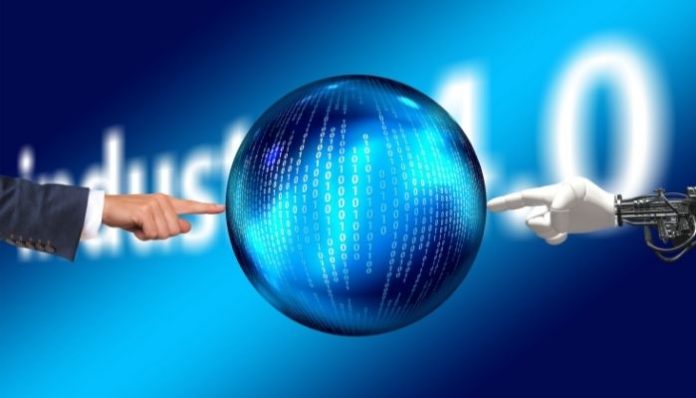 Discovered in 1879, by Edwin Hall an American physicist, was the effect that magnetic fields have on an electrical current. It was named the Hall effect. However, it was not until another 20 years before anyone knew what to do with the discovery. Eventually, the Hall sensor was created and was also named after Edwin. It is designed to detect the Hall effect and it is used in many different tools, equipment, technology, automation, and more.

A Hall sensor comes in two types, the bipolar and the unipolar. As the names suggest one uses two magnetic fields, the South and North magnetic poles. The other only uses the South pole. What you are using the sensor for will decide which sensor type you will need for the product you are creating.

There are two output options for a Hall sensor. They can have a digital sensor which basically has only simple action, such as an alarm that sounds when the proximity of the object has changed. Whereas a linear, or analogue, output has a switch than can be toggled as the current strength reaches different levels. Perhaps you are manufacturing a toy that spins and as it spins, different animals pop up. This would require a linear sensor so these actions can occur at the correct time.

What are the uses of Hall sensors

Today, you can find a Hall sensor in many devices. Anything from a simple sensor to detect if a door or window is closed, or if you have opened your flip mobile phone. With a phone or laptop, the Hall sensor powers down your electronics when it senses the lid has been closed – this is sensing proximity. In the case of an exercise bike a Hall sensor will count the speed the wheel is rotating, or in an anemometer the Hall sensor will measure the speed of the rotating part being pushed by the wind. Even medical equipment like an MRI uses Hall sensors.

A Hall sensor is a non-contact device. So, unlike a Reed sensor, the components do not have to make a connection. This makes them much more versatile than the Reed sensor. The Hall sensors are reliable as they have no moving pieces. They can be made to be very small, and their costs are relatively low. This makes them very popular among manufacturers of many appliances, tools, electronics, toys, and many other products.

Whether you know exactly which hall sensor you need or have no idea, we recommend that you buy your supplies, and get valuable advice from a reputable hall sensor dealer.

No matter which company you buy your hall sensors from, integrating them into your products can make them more reliable, easier to use, and more popular.

How to Get Adblock to work with Crunchyroll

How to Resolve Roblox Error Code 267

How to Skip or Block Hulu Ads: 5 Easy Methods (That Actually Work)

How to Make Your iPhone Home Screen Look Cool

How To Turn Off Airplay (iPhone, iPad, or Mac)