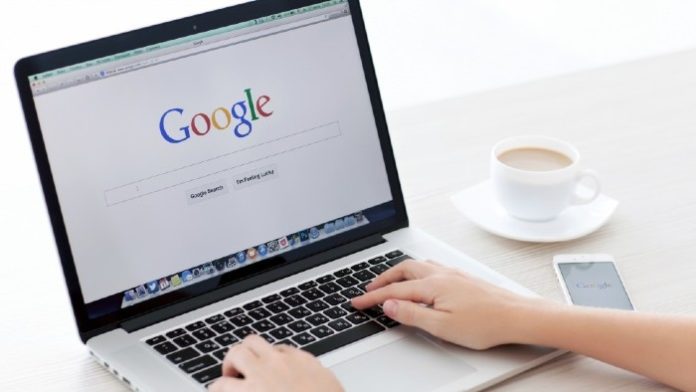 Google chrome is undeniably the best thing that has happened to the internet. Its name has become synonymous with the internet. Such has been its popularity. Whatever information, be it a picture or a video or a news article, you name it on Google Chrome and you will find it.

So, with so much information ready at your fingertips, there is also danger lurking. So to prevent the misuse of the internet, some of the dubious and malicious websites have been blocked. The reasons for blocking a certain website can be varied. It could be unsafe and you might end up harming your computer. Not only that there may be a compromise on your data and so on. Rather than discussing the pros and cons of blocking a website, this article will review the steps which need to be undertaken to unlock websites in Google chrome.

Some of the websites which you want to browse may be put under the restricted list and therefor may be blocked for browsing. In such cases, the way to bypass the blocked websites may involve methods such as the use of VPN, DNS hacks, proxy websites, and other methods. To state simply, the methods to unblock blocked websites in Google chrome depends on how they are blocked. For instance, if the site is blocked using the ISP, then to unblock it, services like Tor have to be used. If they are blocked by the network admin, then a chrome extension like Spotflux can be used. Similarly, if the site is blocked in Google Chrome using parental controls, then it is advisable to use another browser. A few of the procedures to unblock are mentioned below:

One procedure to unblock the site is as follows:

VPN (Virtual Private Network) is a software that helps in hiding the actual IP address. So, by using a VPN, your device is enabled to pass through a blocked website and you can browse it. Based on past experiences and reviews from various experts, using a reliable VPN service is the best way to unblock blocked websites. Many popular VPNs have made apps that are suitable for use on Windows, Android, and iOS, etc.

The other method is by using an IP address instead of a URL:

Once the IP address is obtained, enter this address in the Google Chrome browser and press the Enter button. By doing this you can access blocked sites.

This method can be used or is only available for Google Chrome users.   Today, there are many VPN extensions available which number into hundreds.  You can choose the one which is most suitable for you.  One such VPN extension is the Zenmate.

To use this Zenmate, the steps that need to be undertaken are:

Although this article has discussed the various ways to unblock the blocked websites in Google Chrome, please note that there are some risks involved. So, before you decide on undertaking the above steps, please understand the risks and be prepared for the consequences. Unblocking some blocked websites may even violate your work ethics and policies. The internet restrictions levied may vary from country to country. Keeping in view the risks involved, it is advised to use proper discretion while trying to view blocked sites.

How to Install Spectrum TV App on Firestick & Fire TV?

How to Download an Embedded Video from Any Site

How to Activate Pluto TV – STEP BY STEP PROCESS

How to Install Spectrum TV App on Firestick & Fire TV?