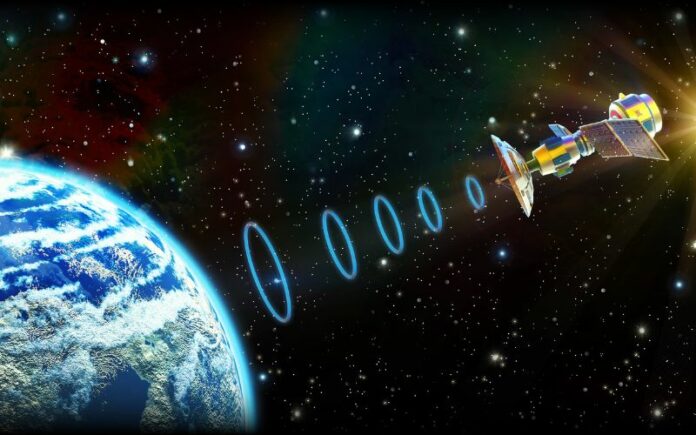 Satellite internet is not new to the world, but it’s gaining more popularity with notable names, and companies have been exploring different opportunities for this type of internet. With the increasing demand for reliable internet connection anywhere in the United States, it’s more important now than ever to utilize satellite internet as it’s the most accessible, even though it’s not the fastest.

When it comes to speed, satellite internet is not the best. It’s not nearly as fast as cable or fiber internet. Still, it’s the only internet that covers the entire 50 states in the country—making it an excellent choice for rural areas where a reliable internet connection is scarce. While it’s not the first choice due to its limited speeds and data caps, it can still be a reliable source of connection in remote areas.

What Is Satellite Internet?

Satellite internet is a type of internet that uses satellites to provide a connection. It’s different from other types of the internet like DSL, cable, and fiber because those all use physical lines or cables that run to your house. But with satellite internet, there are no cables involved—the only thing you need is a clear line of sight to the southern sky. 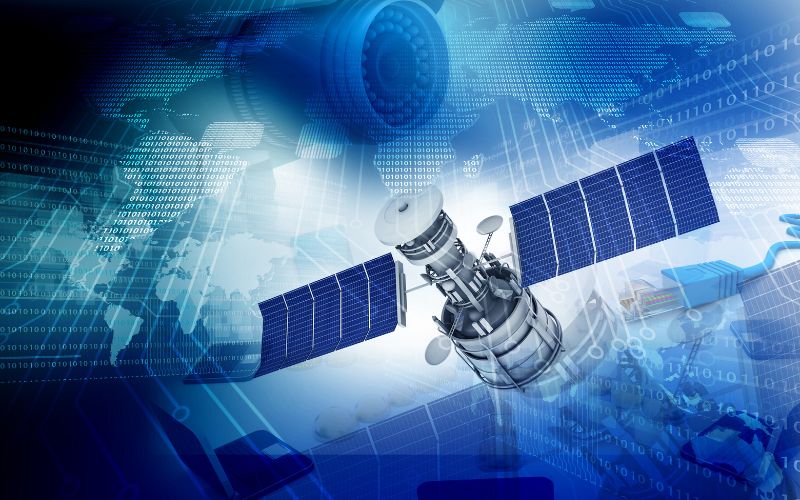 How Does Satellite Internet Work?

Satellite internet works by sending a signal from a satellite in space to a dish on your property. The dish then relays the signal to an adapter, which is then connected to your router. You can connect your devices to the internet like any other type of connection.

The satellite dish must be placed on your property without any obstructions, whether trees, buildings, or other matters that can interfere with the signals. The direction of your satellite dish also contributes to the performance of your internet. So, it’s best to allow your internet service provider to send you a technician instead of doing the installation yourself.

Satellite internet comes with latency issues. That’s why choosing an optimal location for your dish is crucial. As it doesn’t require cables and other ground-laid infrastructure, it’s the best option for rural areas with low population density.

Who Currently Offers Satellite Internet in the US?

There are two big names regarding satellite internet in the United States — HughesNet Internet and Viasat Internet. These providers have been serving 50 states for many decades, and they’ve been helping millions of people in rural areas stay connected to the internet.

The two prominent satellite internet providers have recently faced significant competition from Elon Musk’s SpaceX and Amazon’s Project Kuiper. SpaceX has already released more than 2,000 satellites in orbit, attracting many American households to switch to them. On the other hand, Amazon’s Project Kuiper is still in its early stages, with the company planning to release more than 3,000 satellites in the coming years. 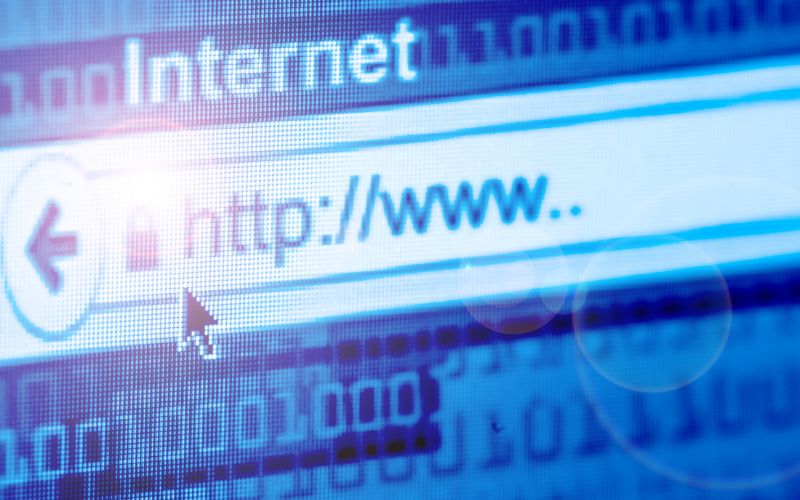 Apart from these three companies, many other small providers offer satellite internet in specific states. These companies are Ground Control, Skycasters, and Starband, among others.

Pros and Cons of Satellite Internet

Like any other type of internet connection, satellite internet has its own pros and cons that you should consider before closing an agreement. Here’s a list of some of its most notable pros and cons:

The average satellite internet speed is around 25Mbps. But remember that the actual speeds may vary depending on your location, weather conditions, and other factors. Moreover, satellite internet is notorious for its high latency, the time it takes for a signal to travel from your device to the satellite and back again. This can cause problems when playing online games or streaming videos.

Another thing to consider is data caps. Most satellite internet providers have data caps that limit the amount of data you can use each month. If you exceed your data limit, you may be charged extra, or your speeds may be throttled.

Satellite internet is a great way to stay connected wherever you are. If you live in a rural location where a reliable internet connection is nonexistent, you might want to check your satellite internet options.