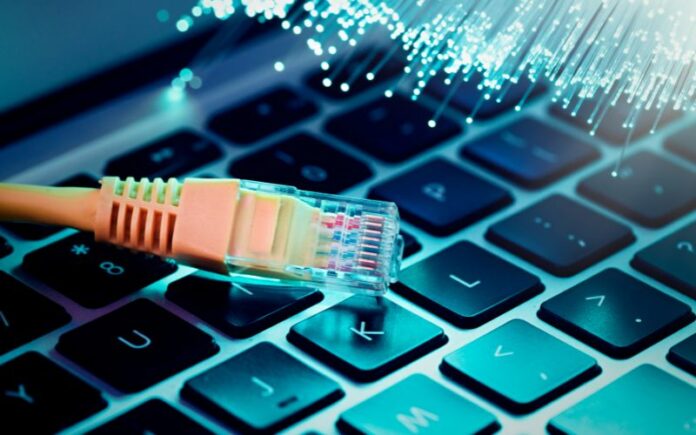 With the internet being a necessity, the telecommunications industry has been trying to keep up with the demand for reliable, high-speed internet. That said, fiber-optic internet has made a name for its ultra-fast speeds beyond its competition’s capabilities. As an industry-altering technology, fiber internet isn’t as perfect as many know.

While it’s the fastest internet, it’s still the least accessible due to the high expenses needed when building infrastructure. The cost is justified as telecommunications companies need to invest heavily in hardware, trenching, and maintenance. However, there’s still a significant slowdown regarding expanding fiber to every household in the United States.

In this article, we’ll discuss everything about fiber internet and its growth in the US.

What is Fiber Internet?

Fiber internet, also known as fiber-optic internet, is a type of connection that uses thin glass fibers to deliver internet access. Unlike the traditional copper cables, these glass fibers can transmit data at significantly higher speeds over longer distances. 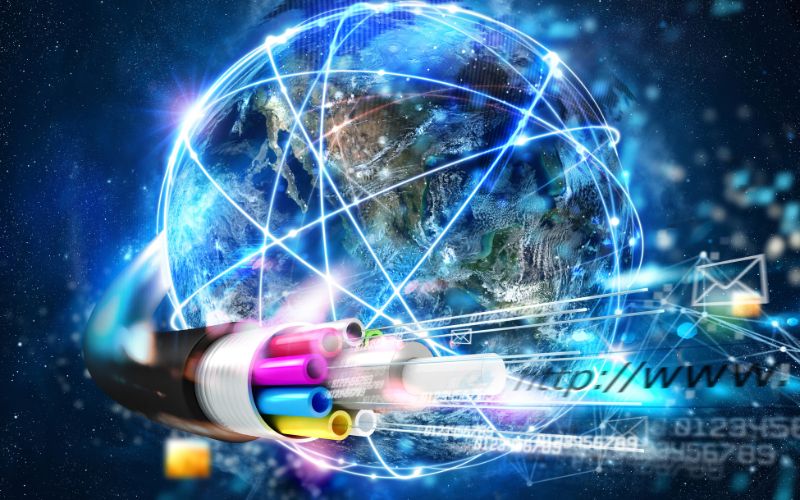 Fiber optic internet can reach speeds of up to 1Gbps (gigabit per second). This means you can download a 4K movie in less than a minute. However, the average speed that users get is around 50Mbps to 150Mbps. Even so, it’s much faster than you would get with a DSL connection.

With the numerous options available on the internet, it can be challenging to choose which one is best for your needs. Of course, not all connections are available in all areas, so that factor must be considered. Here’s a quick overview of the differences between fiber and other internet types.

In the early days of the internet, people used a dial-up connection to get online. This type of connection uses a regular telephone line and is very slow. The maximum speed you can get with a dial-up connection is around 56Kbps (kilobits per second). In comparison, fiber internet has speeds that are around 100 times faster.

A digital subscriber line (DSL) is a connection that uses the existing copper telephone lines. While it’s much faster than a dial-up connection, it’s still slower than fiber internet. The maximum speed that you can get with DSL is around 100Mbps. However, it’s more accessible than fiber internet.

Cable internet is one of the most popular types of connection in the US. It uses the existing coaxial cable TV lines to deliver fast internet speeds. On average, you can get around 500Mbps with a cable connection. However, the speed will decrease during peak hours as more people use the internet simultaneously.

The Growth of Fiber Internet in the US

According to the Fiber Broadband Association, fiber broadband is now passing over 60.5 million homes in the United States. This means that it had a 12% growth last 2021. This is good news as the fiber infrastructure slowly expands across the country. 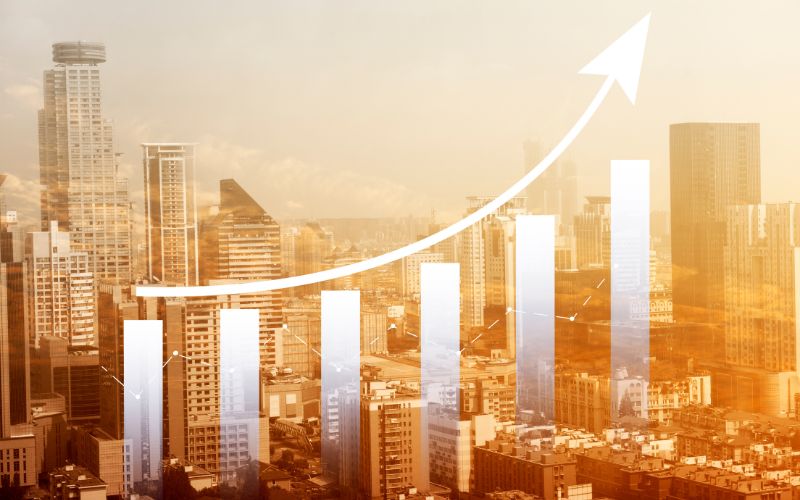 One of the reasons why there’s a significant growth in fiber internet is because of the pandemic. With more people working from home, the need for reliable high speed internet has increased. This has caused significant telecommunications companies to invest in their fiber network to keep up with the demand.

It’s also worth noting that the price of fiber internet has become more affordable in recent years. This is because of the intense competition among telecommunications providers. If you’re looking for an affordable yet fast connection, then fiber internet is a great option.

The Future of Fiber Internet

The pandemic has accelerated the growth of fiber internet in the United States. With more people working from home, the demand for fast and reliable internet will continue to increase in the years to come. We expect the price of fiber internet will become even more affordable as the competition among telecommunications providers intensifies. We may also see innovations in terms of technology and speed.

With the slow but sure growth of fiber optic technology in the country, fiber internet is the way of the future. It offers fast and reliable speeds that are perfect for working from home or streaming HD movies. If you’re looking for an affordable yet fast connection, then fiber internet is an excellent option.