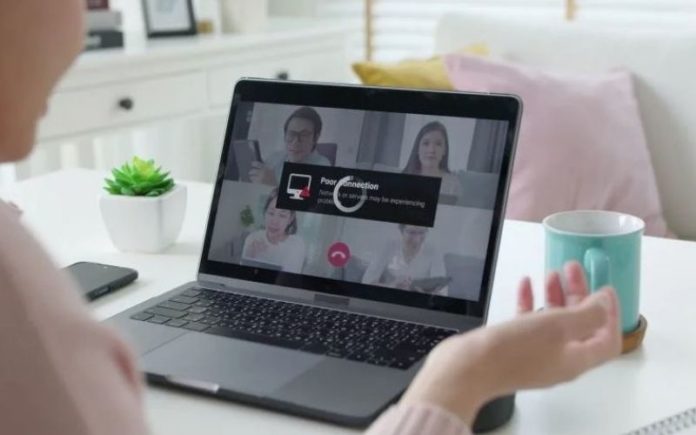 As the technology is progressing the general masses have transitioned to live streaming and watching videos over the internet’s popular platforms like YouTube. Gone are the days when videos were watched on CDs or were downloaded. Not only streaming content is cost-effective, but it also allows user to instantly watch their favourite content over the internet instead of waiting for long download times or buying physical copies and playing it on a DVD player. The option to choose from a library of millions of videos that are present on the internet, to say the least, has made streaming and online video watching a billion-dollar industry. If we look at YouTube alone which is the biggest free video streaming website its current market share is estimated at 170$ Billion Dollars by 2020.

This huge market share alone is a testament to the worth streaming and online video watching holds in the entertainment industry. But, despite all these benefits one thing needs to be understood, that these services work over the internet. Because the internet is the backbone of these services it comes with its fair share of complexities as well.

How many times it has happened that you are watching an interesting YouTube video or are in the middle of the best scene of your favourite movies and suddenly the video stops and an annoying circular icon appears on the screen. Yes, you exactly know what I’m talking about and many of you know this process as video buffering, but it’s much more complicated than that.

The Science Behind Video Buffering?

When you watch a video on the internet it is first downloaded and stored in a temporary memory which is present on almost every electronic device like a computer or smartphone this memory is called the buffer, thus the term buffering. The necessary data for the video is downloaded in runtime into the buffer, the buffer is so fast that this downloaded data while being shown on the screen gives an illusion that you are watching a stream or video in real-time. This shows that online streaming is a combination of quite a few components and a problem with any of these components may result in slow buffering.

How to Get Rid of Buffering?

Buffering is a big issue and causes a lot of inconvenience in a regular viewing session. So, here we’ll talk about some factors behind slow buffering and how you can fix it.

Internet is the most crucial component in the working of online streaming and usually, this is the most common factor due to which your video buffering speed is slow. With 4k streaming becoming a norm now, users that have a slow or even a moderate internet connection are the ones who fall prey to slow loading times. The reason behind this is usually the bandwidth that is allocated to you by your service provider is lower than the amount needed to be downloaded into the buffer for a seamless streaming experience.

Another problem some users with limited data face is that they run out of their allocated data for the month quite quickly this is because either they are streaming videos on high quality or they are frequently streaming a number of long videos.

One more thing to note is that the number of times you play the same video after refreshing the page gets downloaded every time this might eat through your data as well. The best solution to this problem is to change your service provider or upgrade your existing data plan. Upgrading your current internet speed can immensely help you get rid of the slow buffering problem as the increased bandwidth allows data to be downloaded faster into the buffer allowing you to have a smooth watching experience.

Many service providers allow users to easily upgrade their existing plans and most of them offer high end speeds up to a gig. One more thing is that if you bundle up your services then service providers like Cox offer their own streaming apps as well free of cost. Customers can contact Cox’s customer service to avail such promotions and on the other hand, Spanish customers have the option of reaching out to Cox Servicio al Cliente regarding all their queries in Spanish.

Many home users like to watch videos over Wi-Fi this gives them the added comfort of watching their favourite content on devices like their smartphones and smart TVs with the added benefit of watching from any part of their house instead of sticking to their TV lounges. But Wi-Fi connections are prone to many kinds of problems like interference or not getting the proper signal, aspects that are not associated with standard Ethernet connections.  It is recommended that if you are not getting proper Wi-Fi signals move closer to the area where there is better coverage or else switch to Ethernet if possible.

One other option is to replace your Wi-Fi router or modem because outdated equipment may also lead to streaming issues. Plus getting a Wi-Fi router with better signal coverage will allow you to get better signals in places where you weren’t able to stream before properly.

This might sound too good to be true but this is one solution that works mostly. Usually what happens is that either your browser’s cache gets corrupted or is full of random stuff that takes extra space. Clearing your browser’s cache not only helps get rid of constant buffering but also enhances the overall browsing experience.

However, the only limitation to this fix is not everyone streams on browsers, you might be able to do that with some apps and browsers but for devices like smart TVs, there is no option to clear the cache. Nonetheless, this is a quick fix and anybody with the most basic knowledge of devices can perform it in contrast to other fixes that are proposed.

Some other Quick Fixes

We’ve identified that the core reason behind video buffering is low bandwidth, to fix that the best solution is to upgrade your internet plan or watch videos when there are few devices connected to the network. However, if you are not able to implement any of these solutions then you should follow some other tips and tricks that are featured in this article which might help you in having a seamless streaming experience

How to Make Your iPhone Home Screen Look Cool

How To Turn Off Airplay (iPhone, iPad, or Mac)